When Chris called back, they said they sent it to the insurance company on Dec. 24, exactly three weeks later.

Okay. It’s the Christmas holidays. I don’t actually believe that the three weeks will apply now.

Jan. 6 the insurance company mails me a letter saying they have all the information and will begin processing the check.

I wait three more weeks from Jan. 6 to call them back.

Today is Jan. 28. She said she has not heard from the company.

So I called the company back (I had just called) and shared the information from the insurance company. The woman from Dad’s employer wasn’t happy, but neither was I.

First, Dad can’t be the first person to die insured from this company. So why didn’t they send the info to start with? If they did, why didn’t they immediately re-send it when insurance company either lost it or didn’t receive it?

So it is now 5 weeks from when the insurance information started and it looks like it will be another three weeks.

Plus, the IRA that was supposed to be finished yesterday is now “next week.”

I wouldn’t have this money if my father hadn’t died. I would give it all back to have him here. But he isn’t here and I don’t want to think about it any more. Please. Just get it done so that I don’t have to fill out any more paperwork, get any more signatures notarized, and once again receive a faux sympathy note from some company who doesn’t want to do the work they took Dad’s money to do. 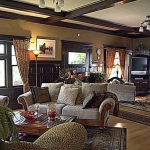 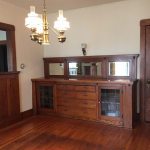 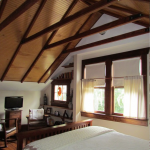 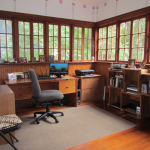 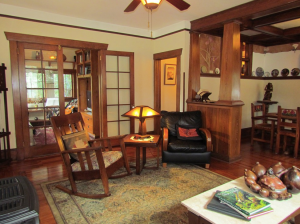 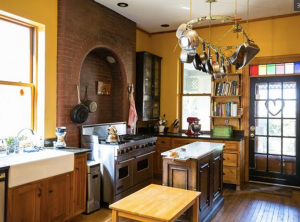 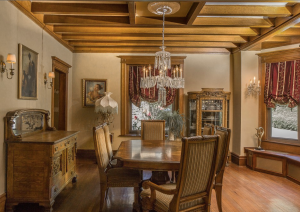 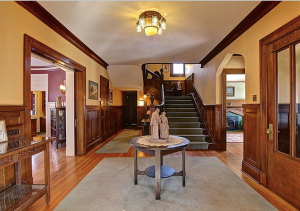